More Than One Way exhibition at Southern Exposure - San Francisco 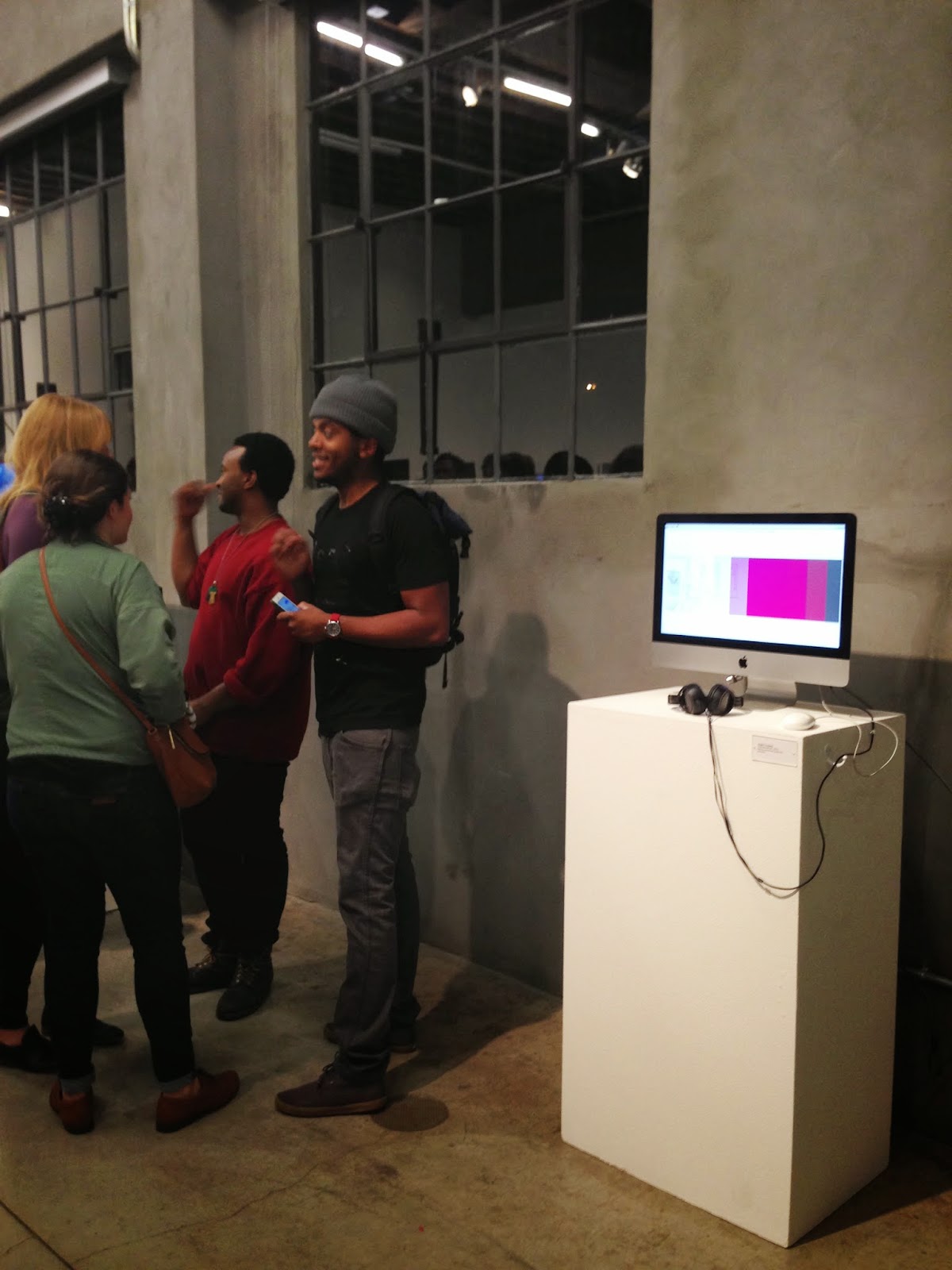 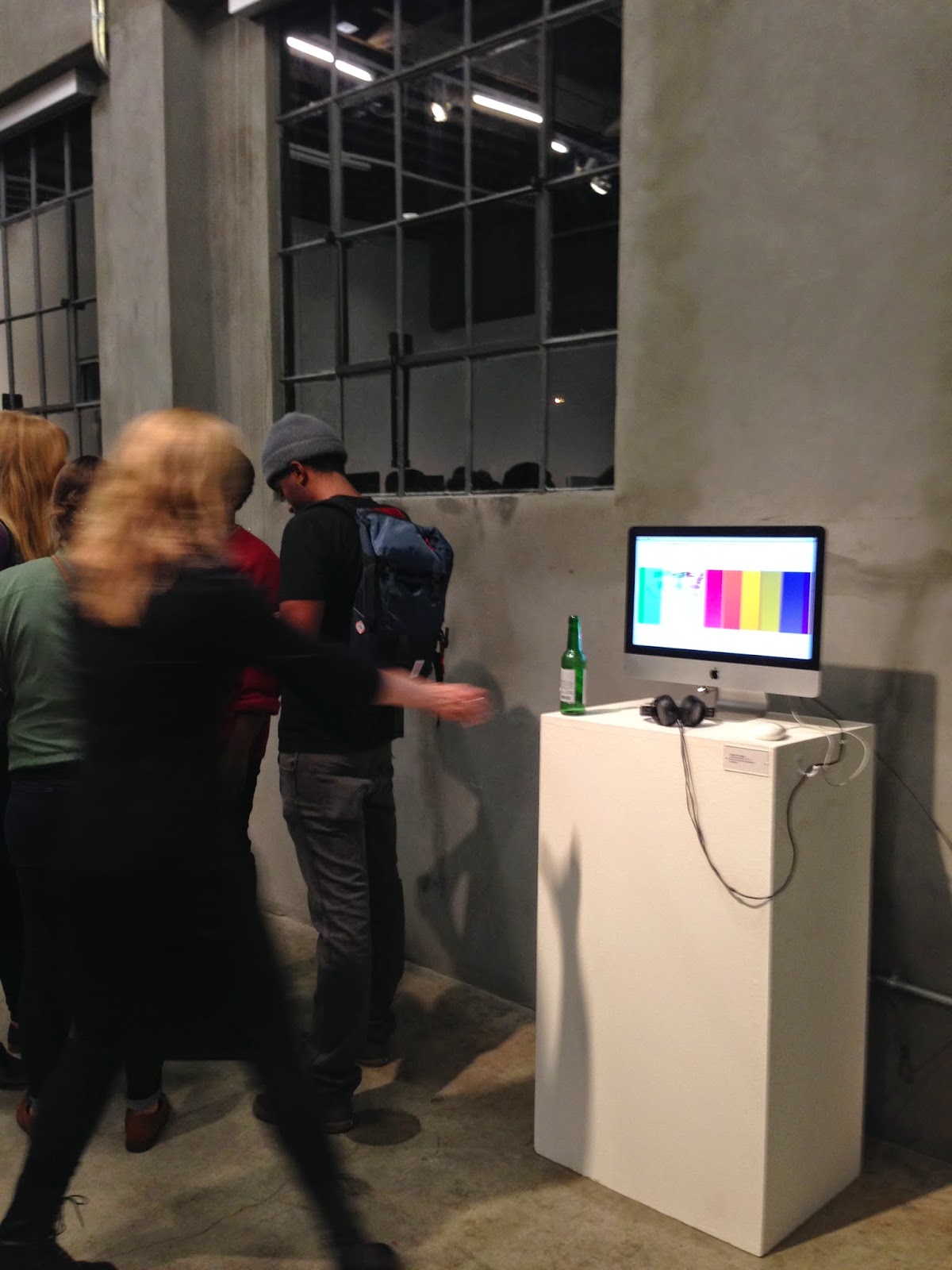 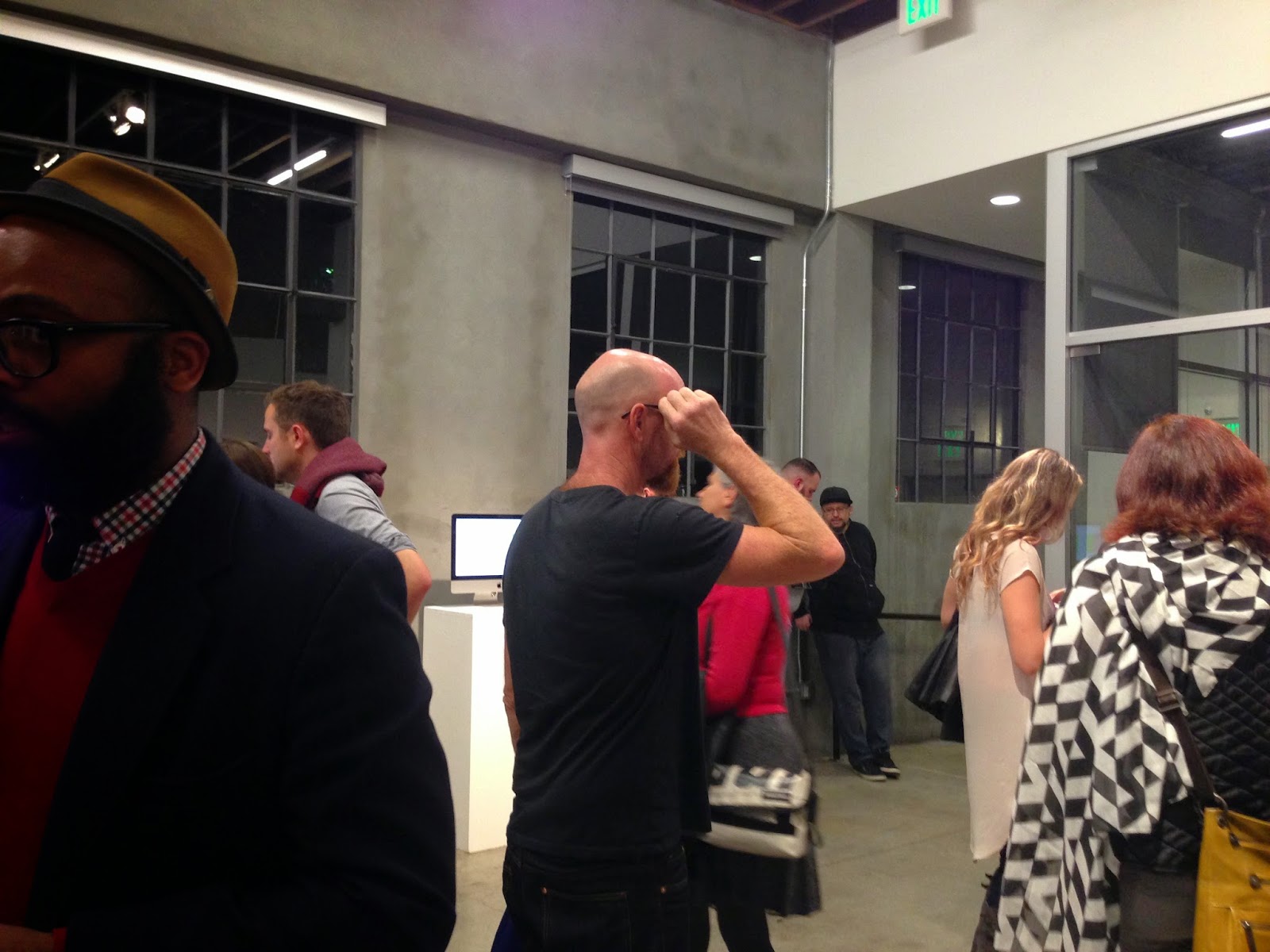 shots taken at the opening - revolving around the computer installation DEADplanetFINE*

Posted by jtwine at 3:23 PM No comments: 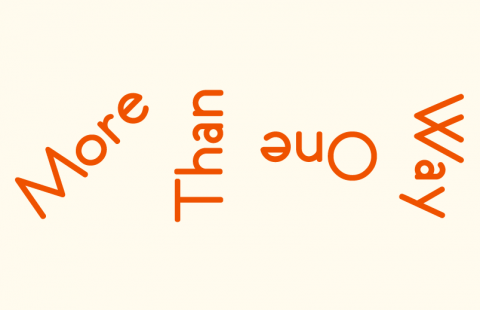 More Than One Way

Aandrea Stang is the director of OxyArts at Occidental College. She serves as the director of the college's Weingart Gallery and its Wanlass Artist in Residence program. From 2002 until 2012 Stang was Senior Education Program Manager at The Museum of Contemporary Art, Los Angeles (MOCA) where she developed and produced the museum's public programming. While there she developed special programming for exhibitions such as Allan Kaprow — Art as Life (2008); William Leavitt: Theater Objects (2011) and Under the Big Black Sun: California Art 1974-1981 (2011). From 2008 to 2012 she oversaw MOCA's Engagement Party, a program that offered residencies to artists exploring socially engaged artwork.

Kevin McGarry is a writer and curator based in Los Angeles. He writes about art and culture for publications like Artforum, New York Times Style Magazine, e-flux, Art Agenda, Modern Weekly China and several others. He co-organizes Migrating Forms film festival at BAMcinématek in Brooklyn.

Posted by jtwine at 1:48 PM No comments: 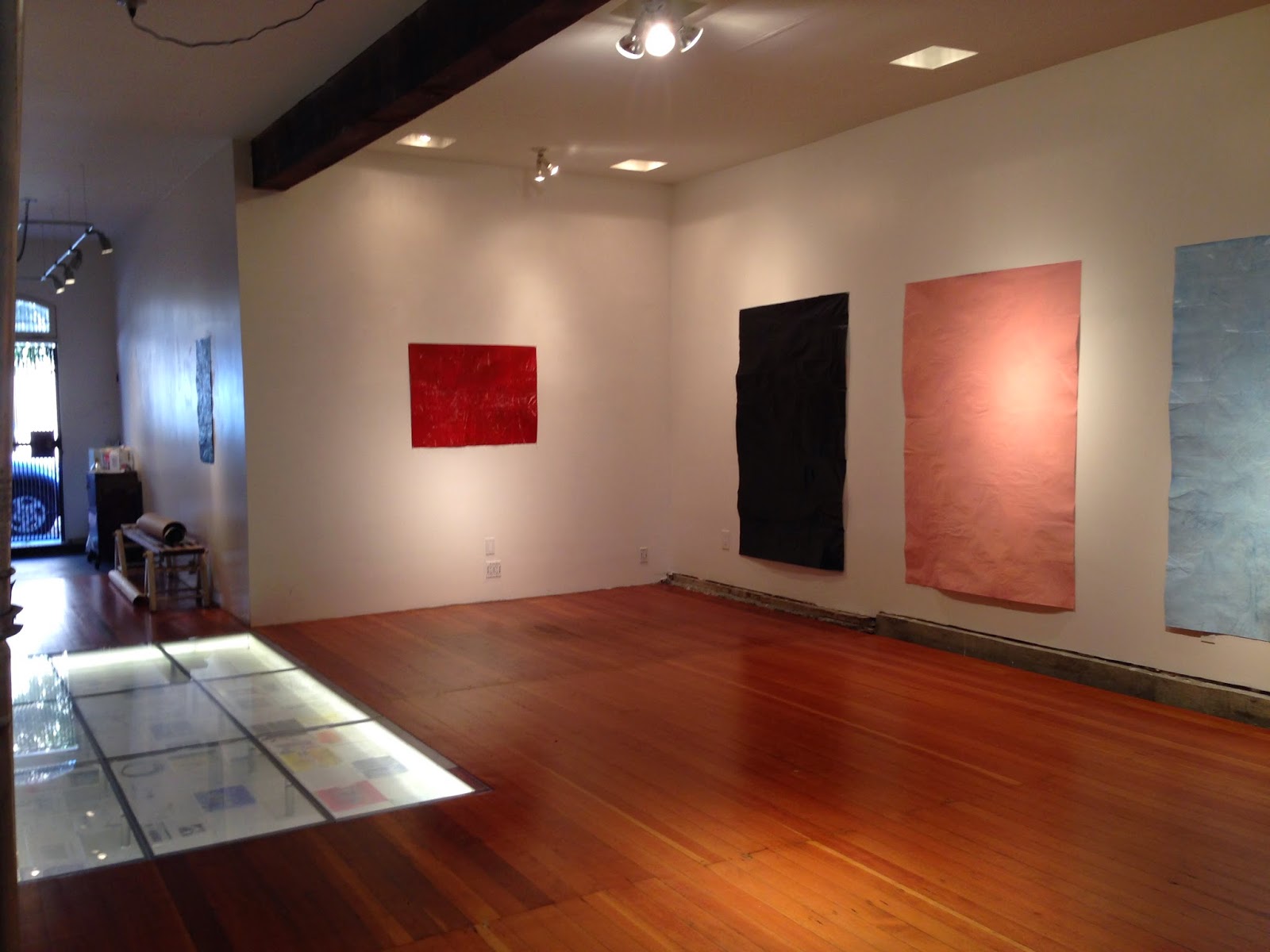 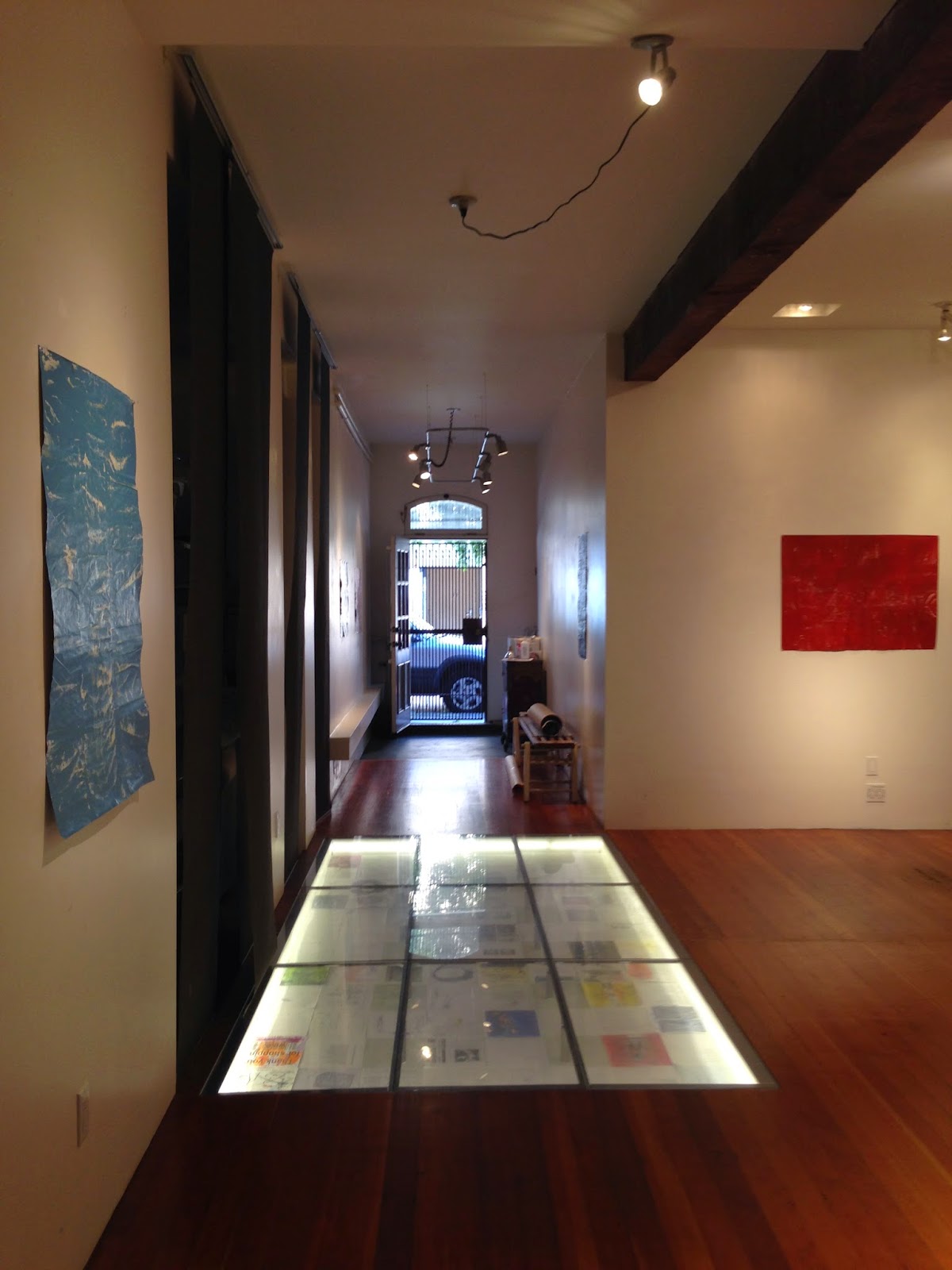 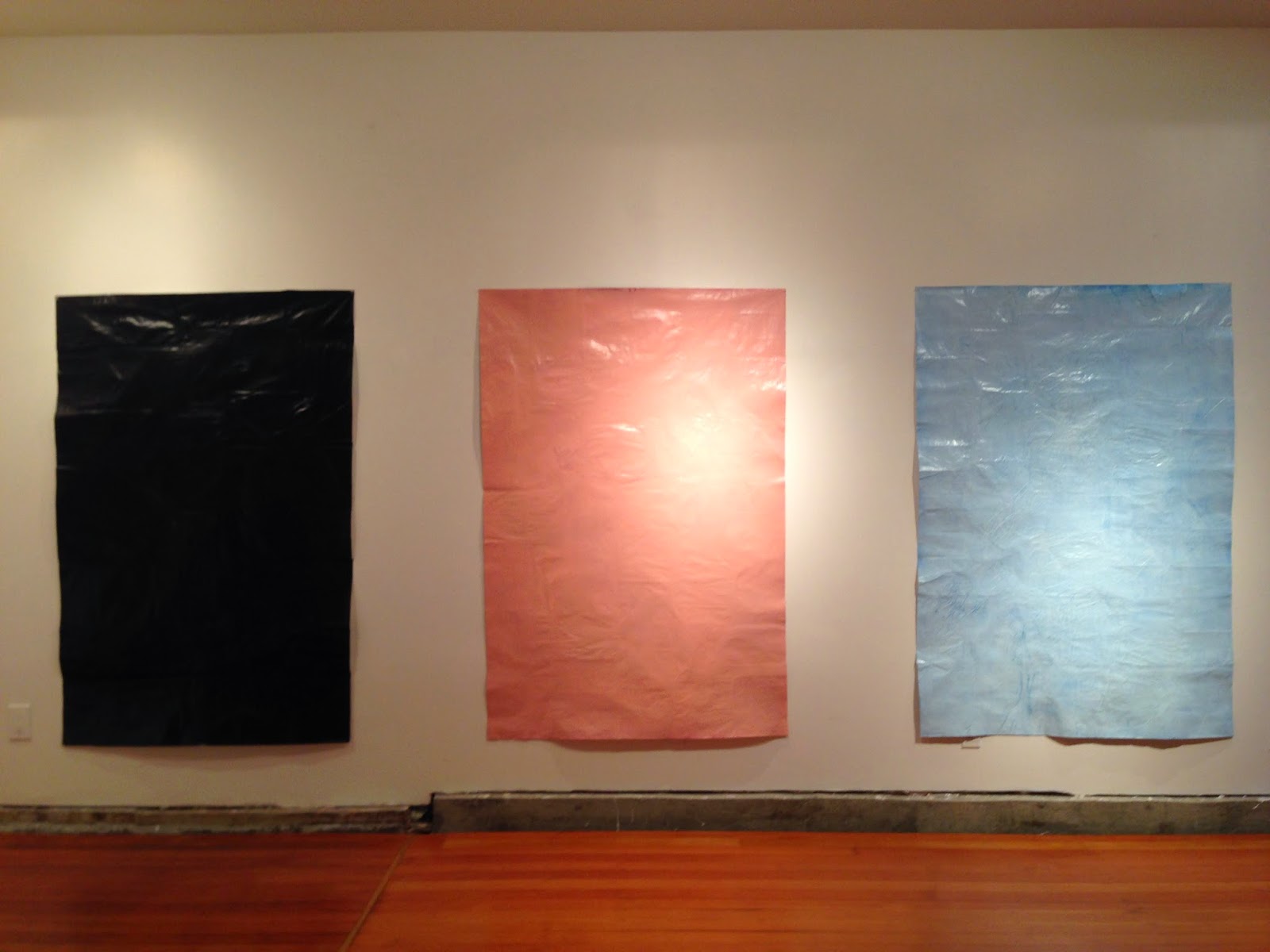 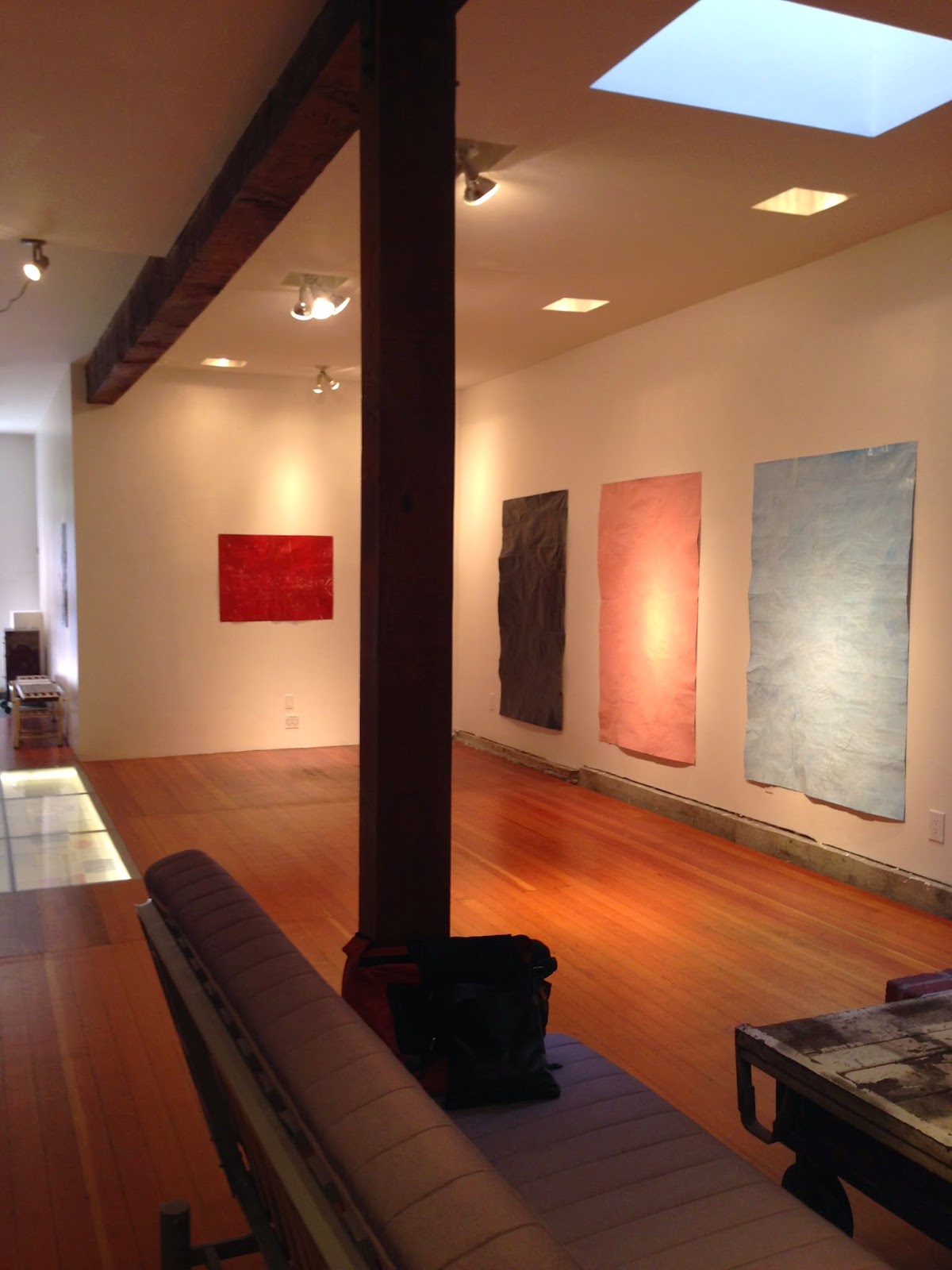 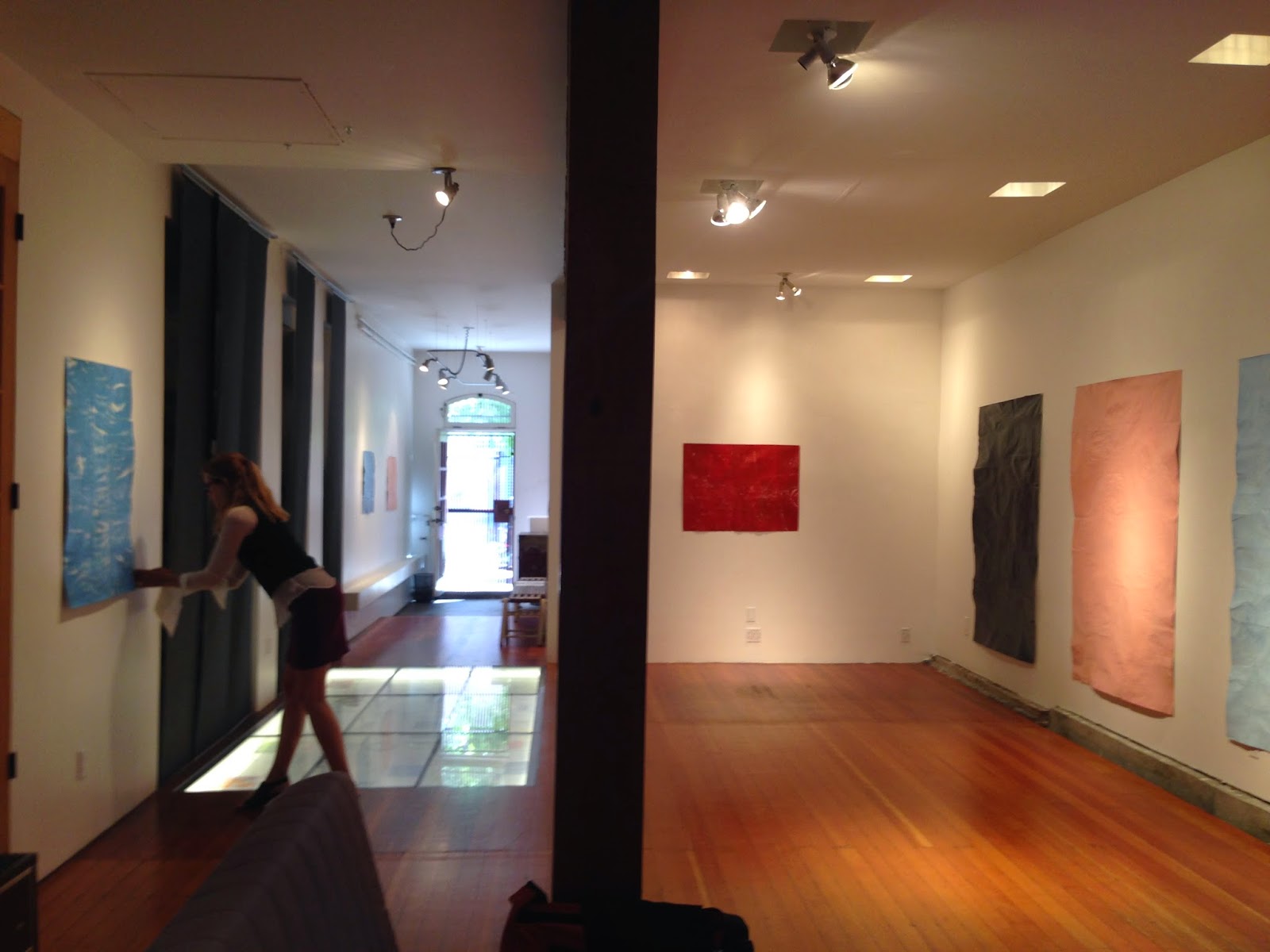 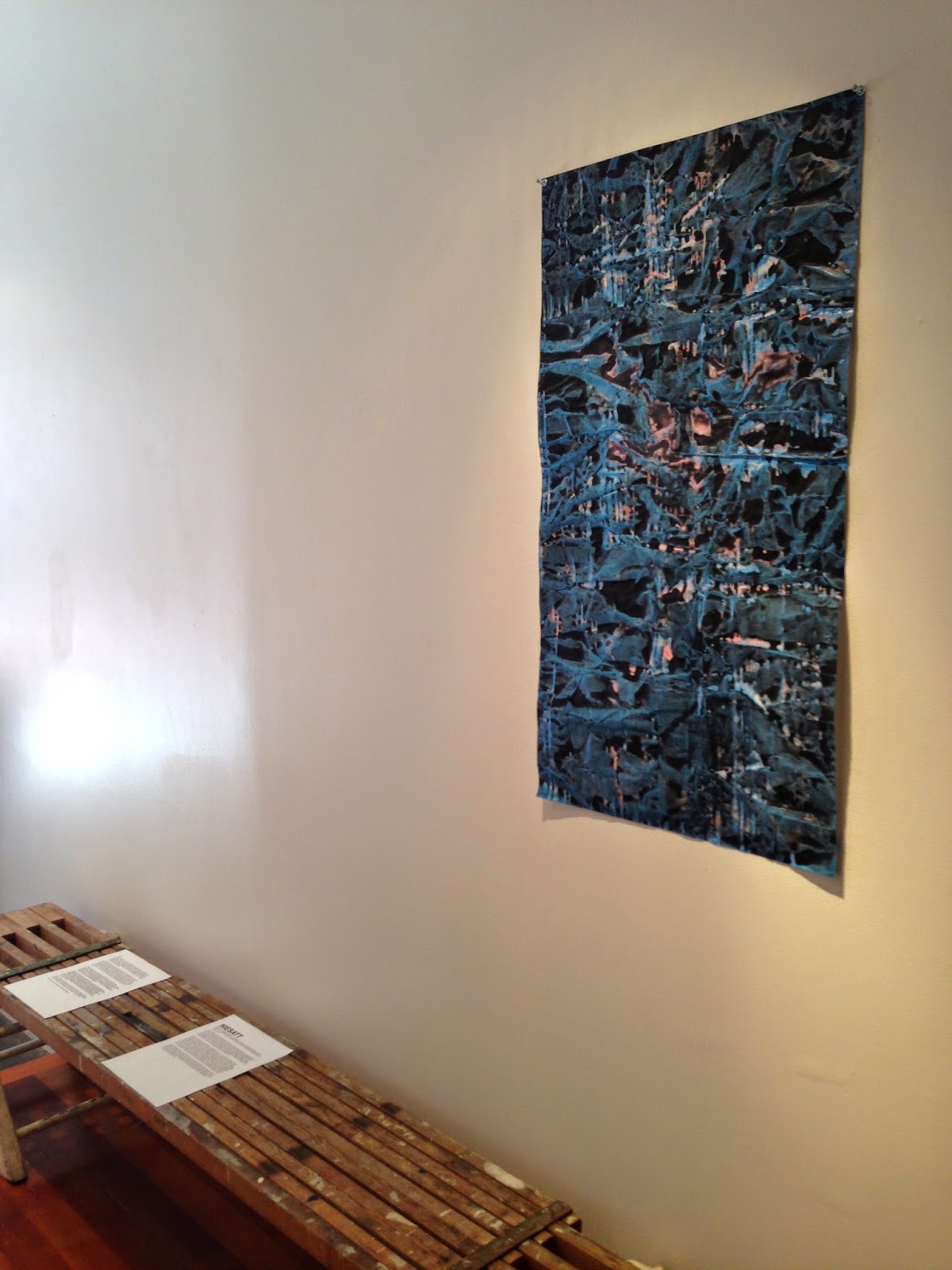 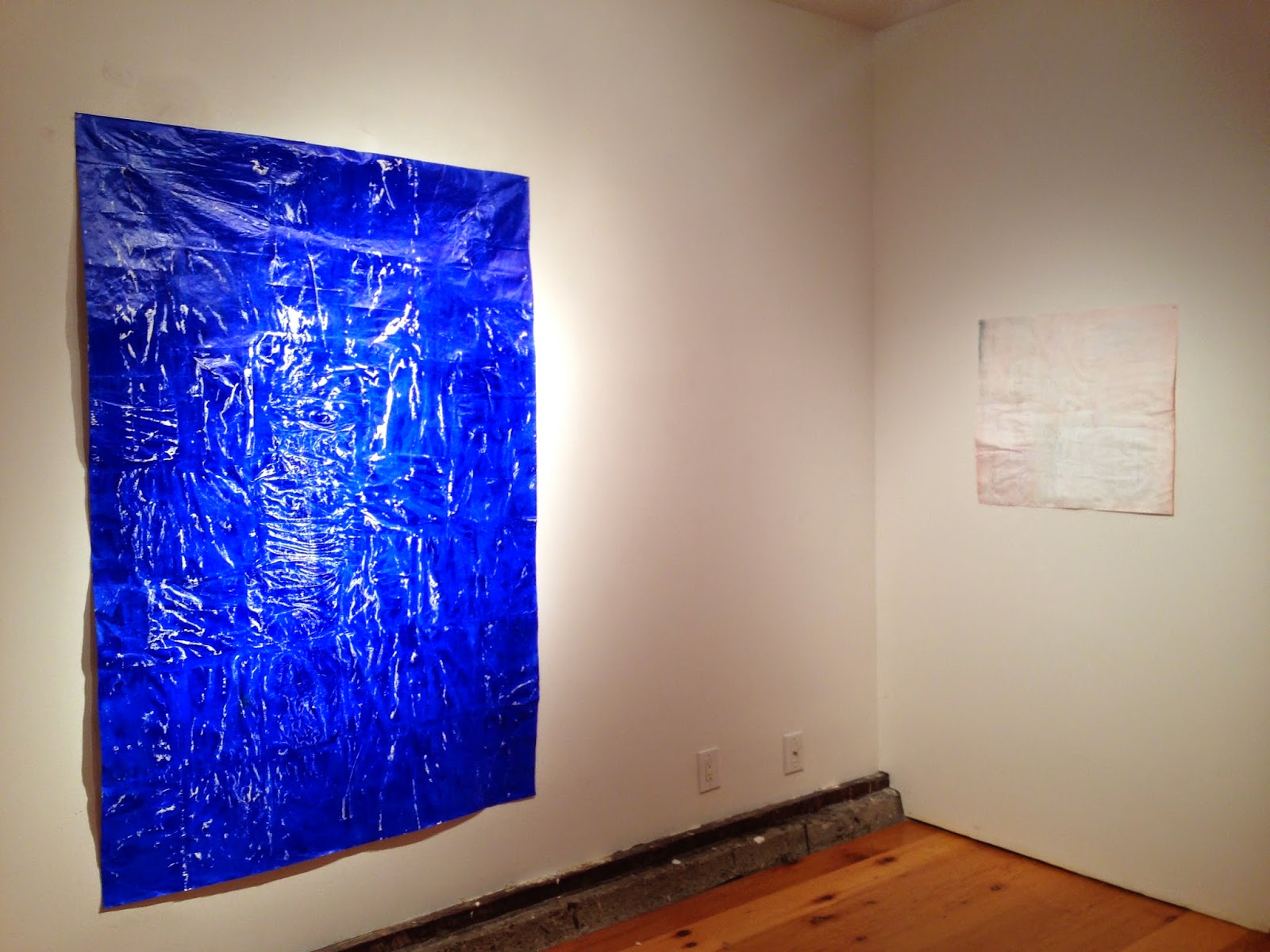 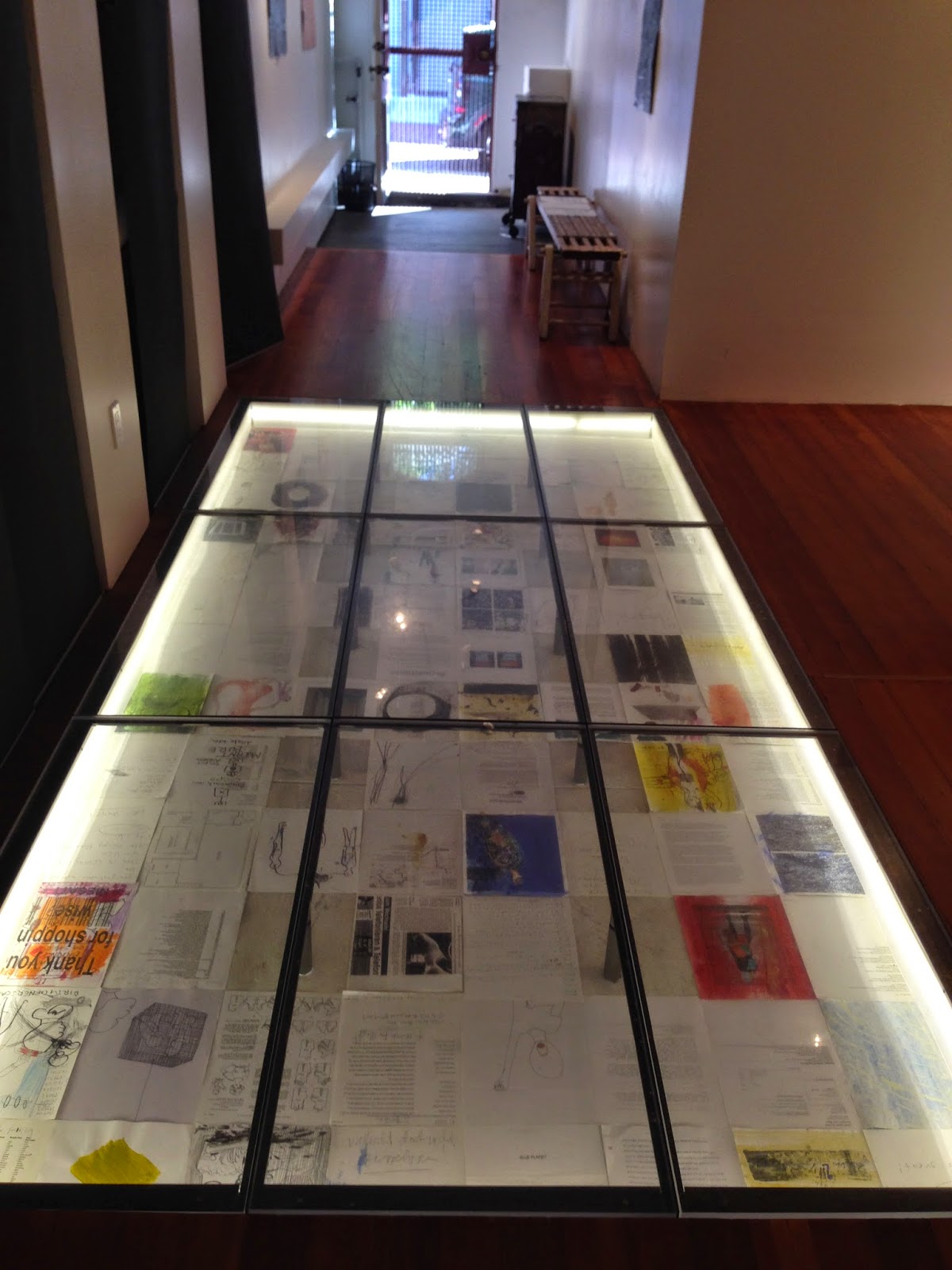