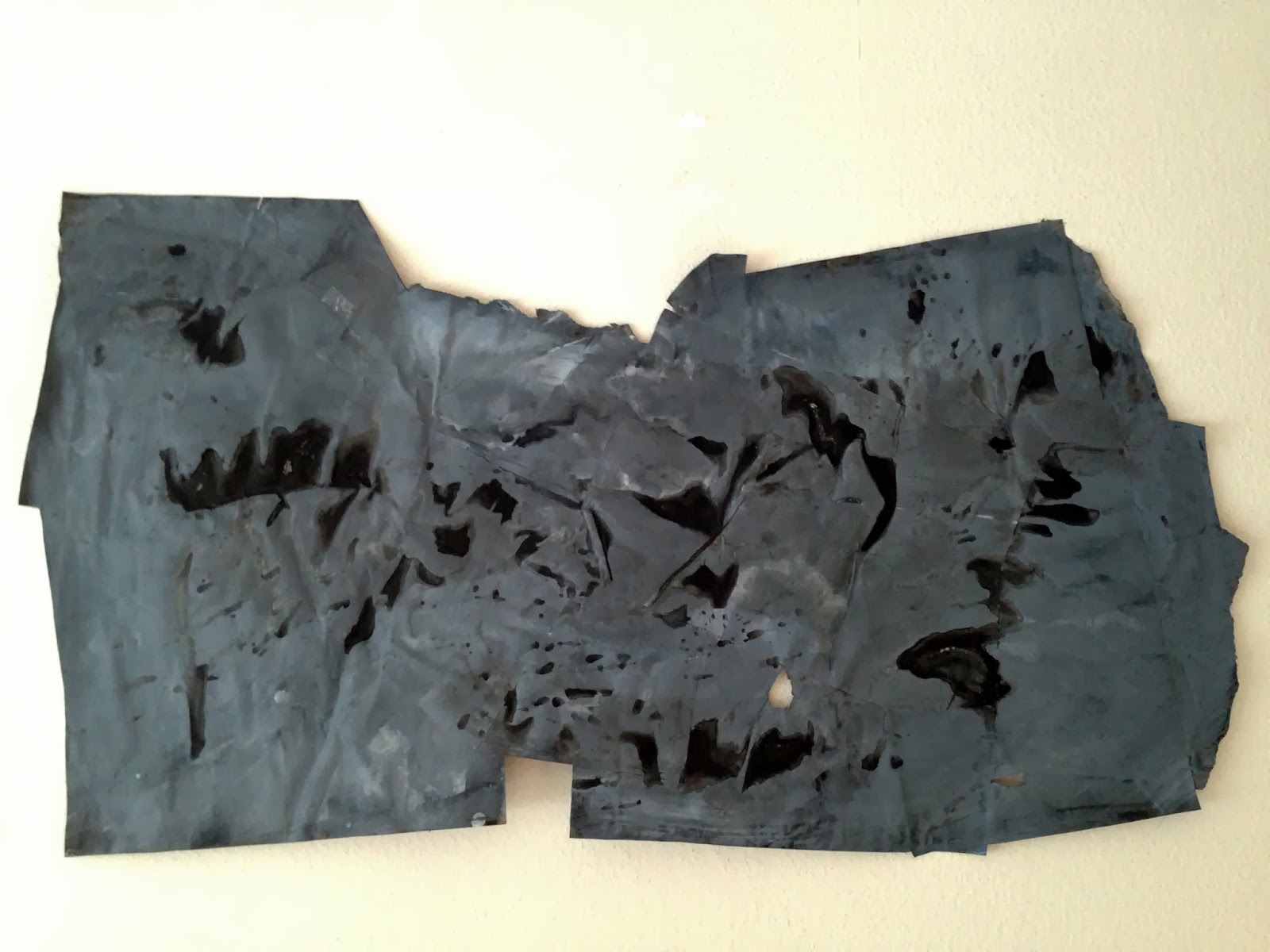 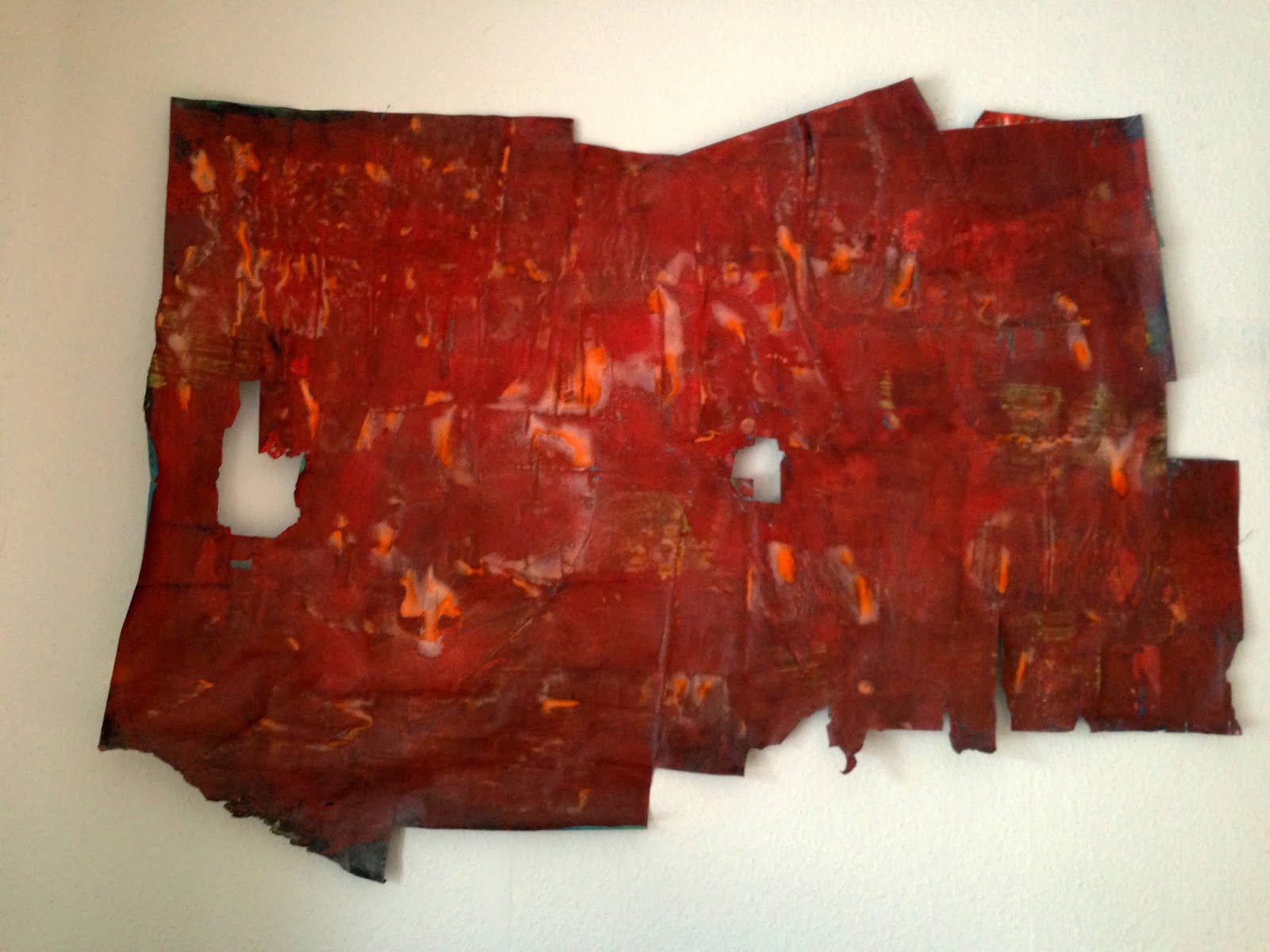 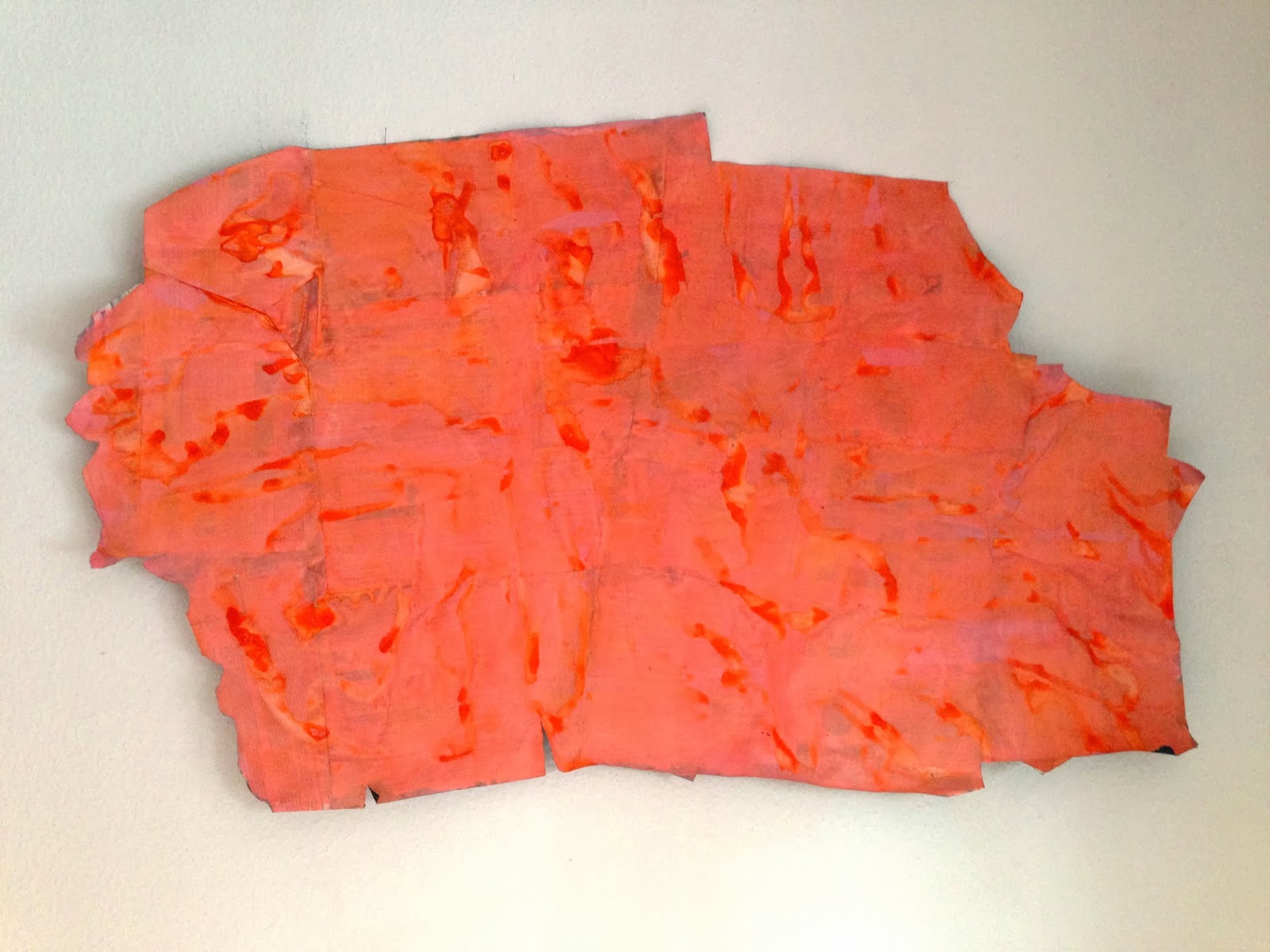 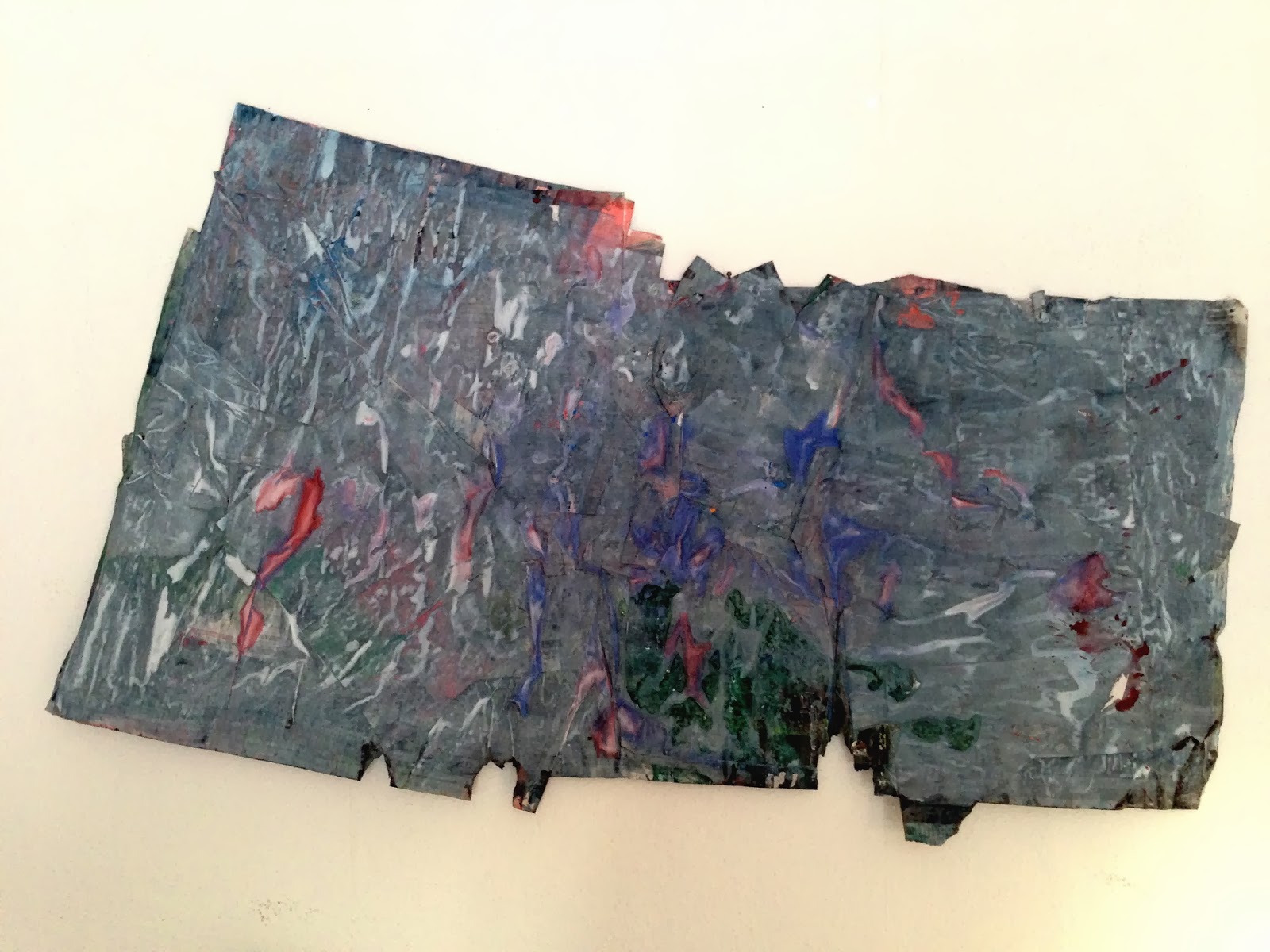 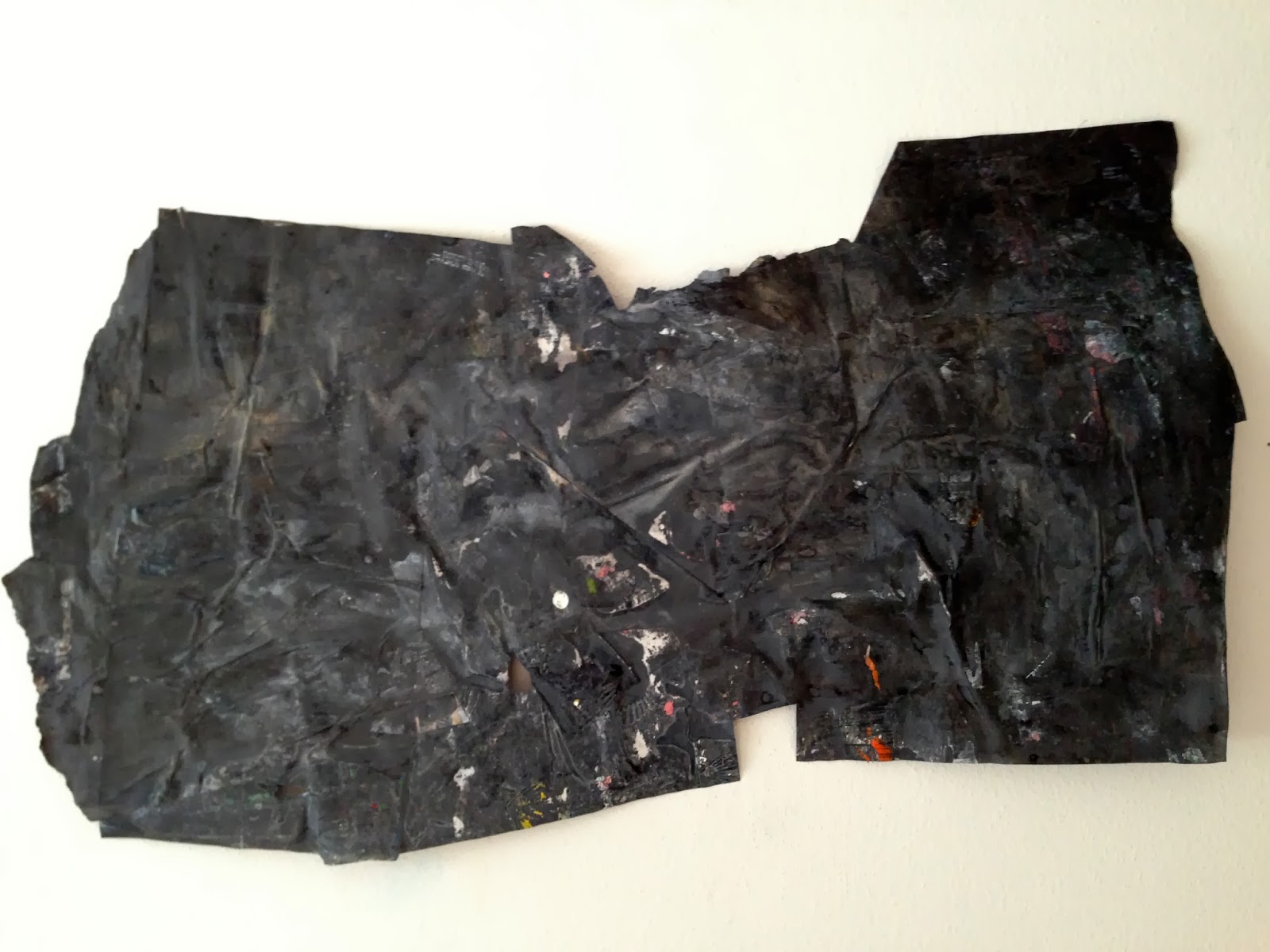 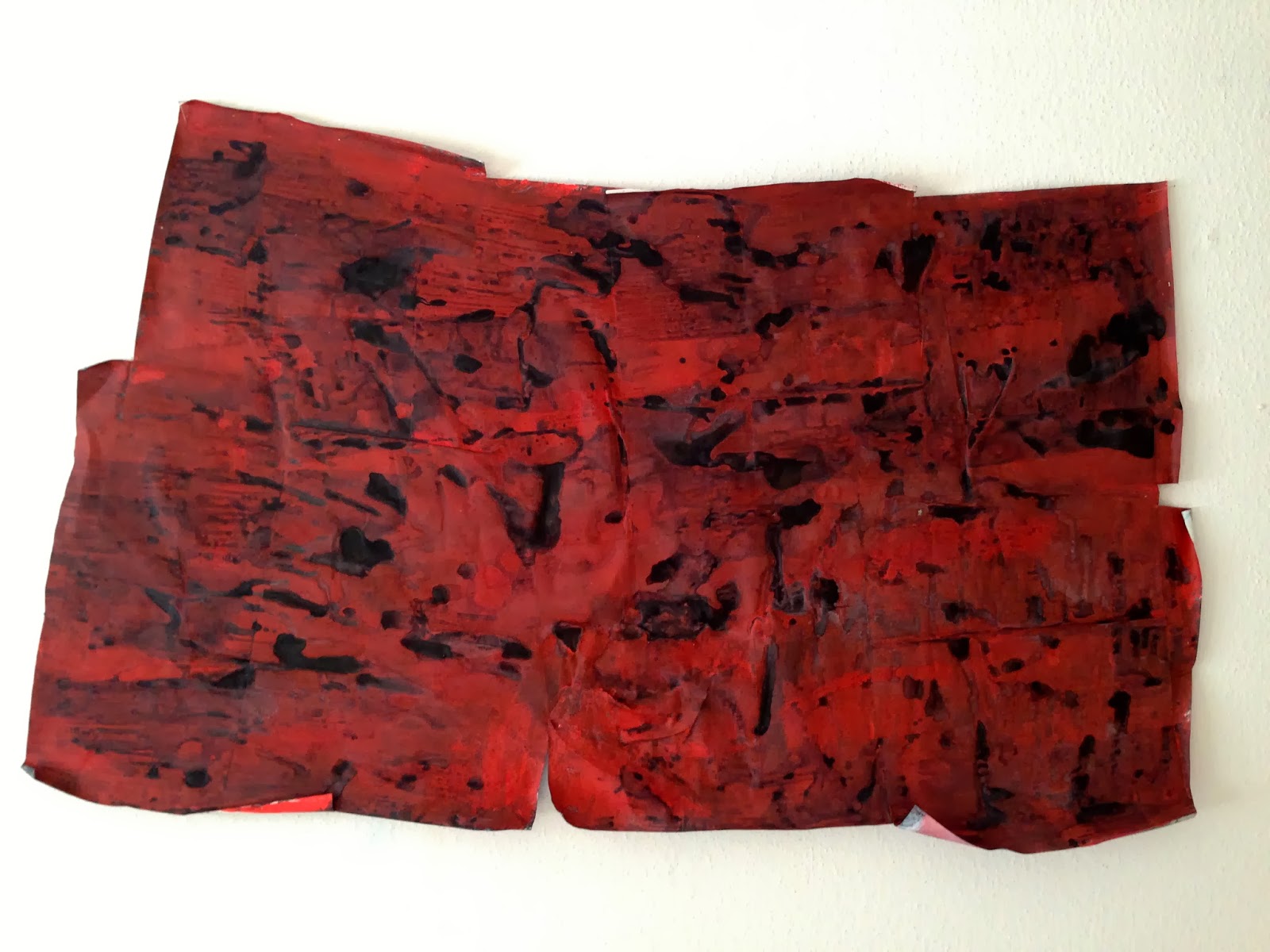 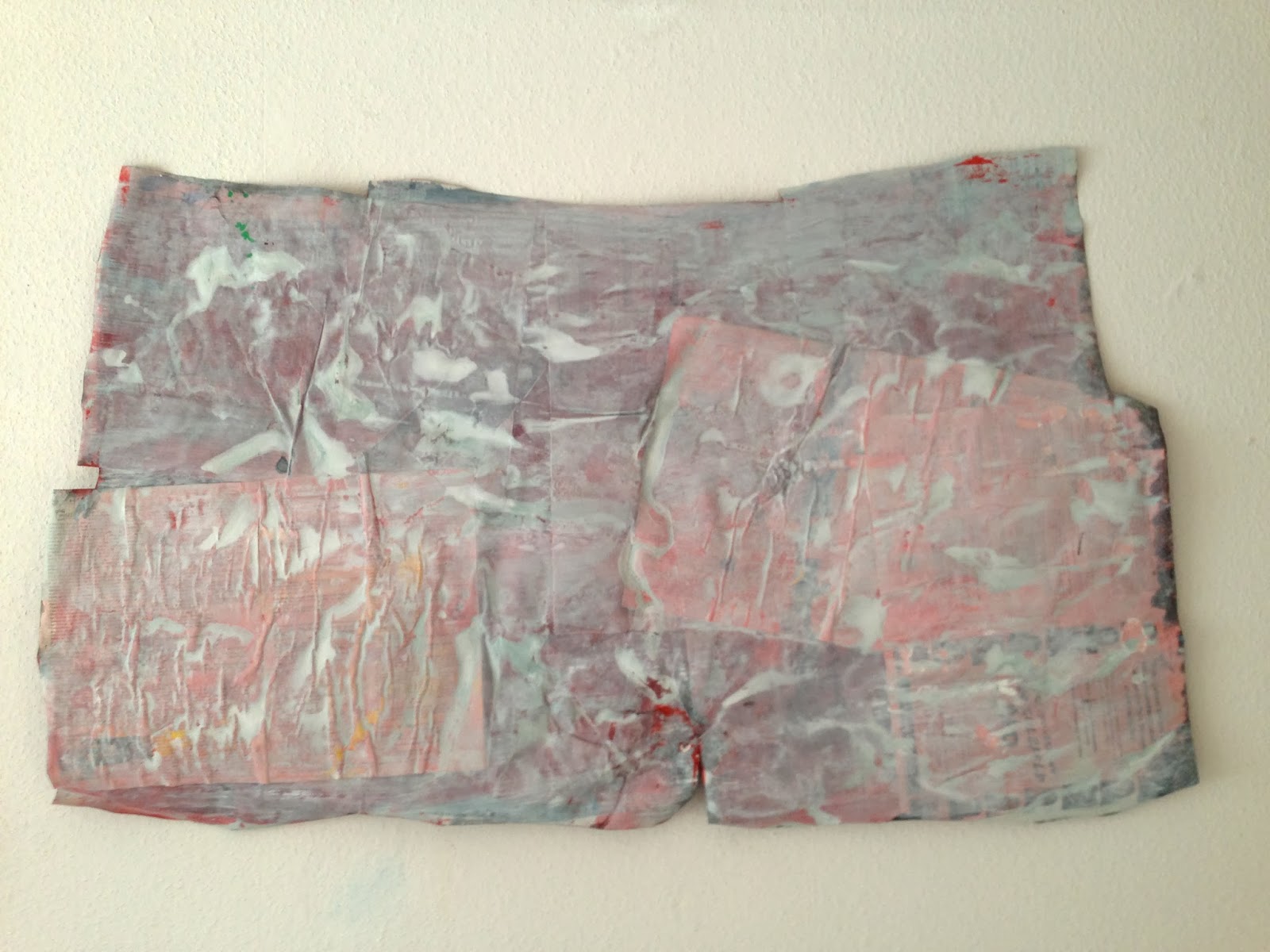 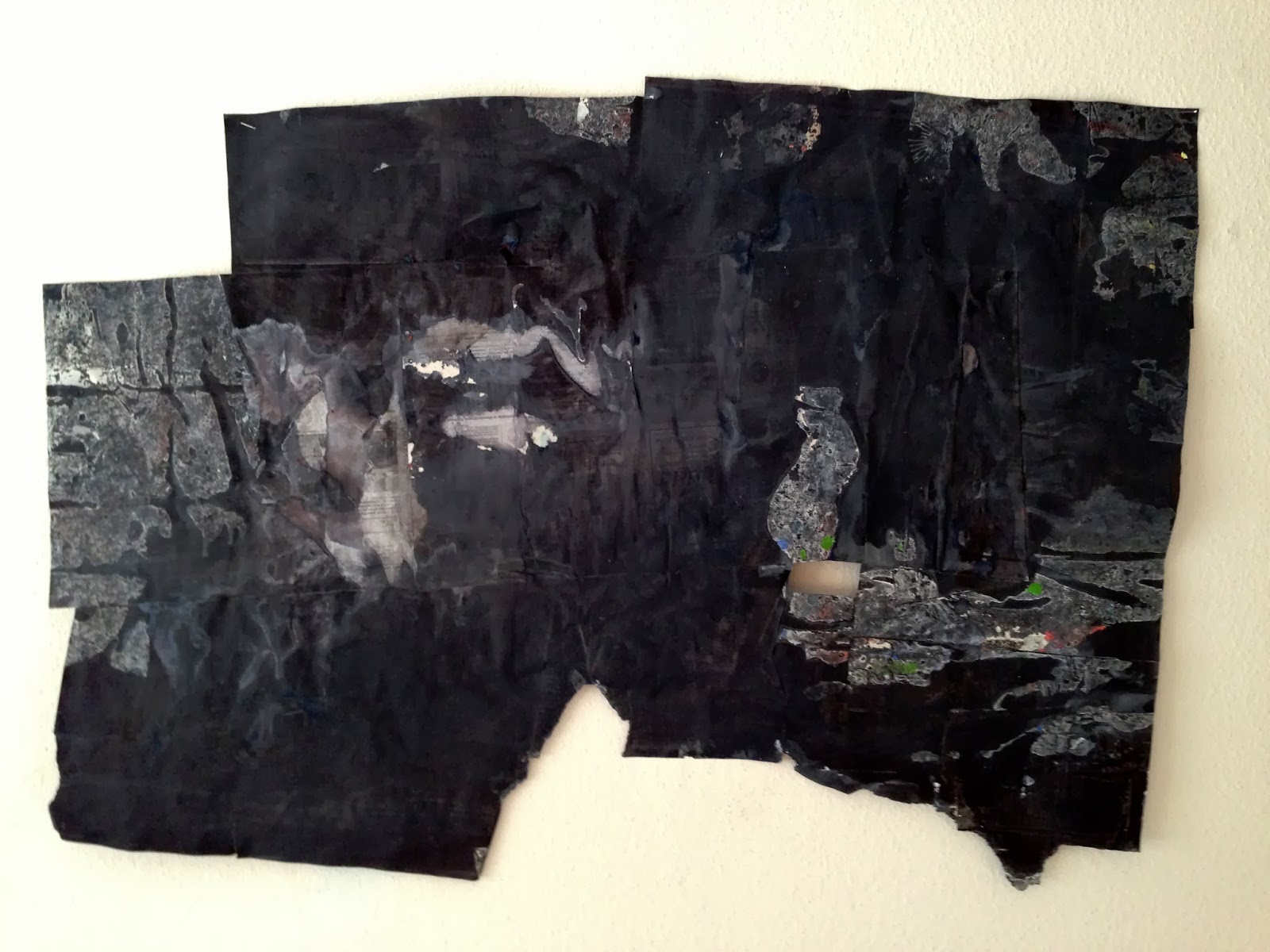 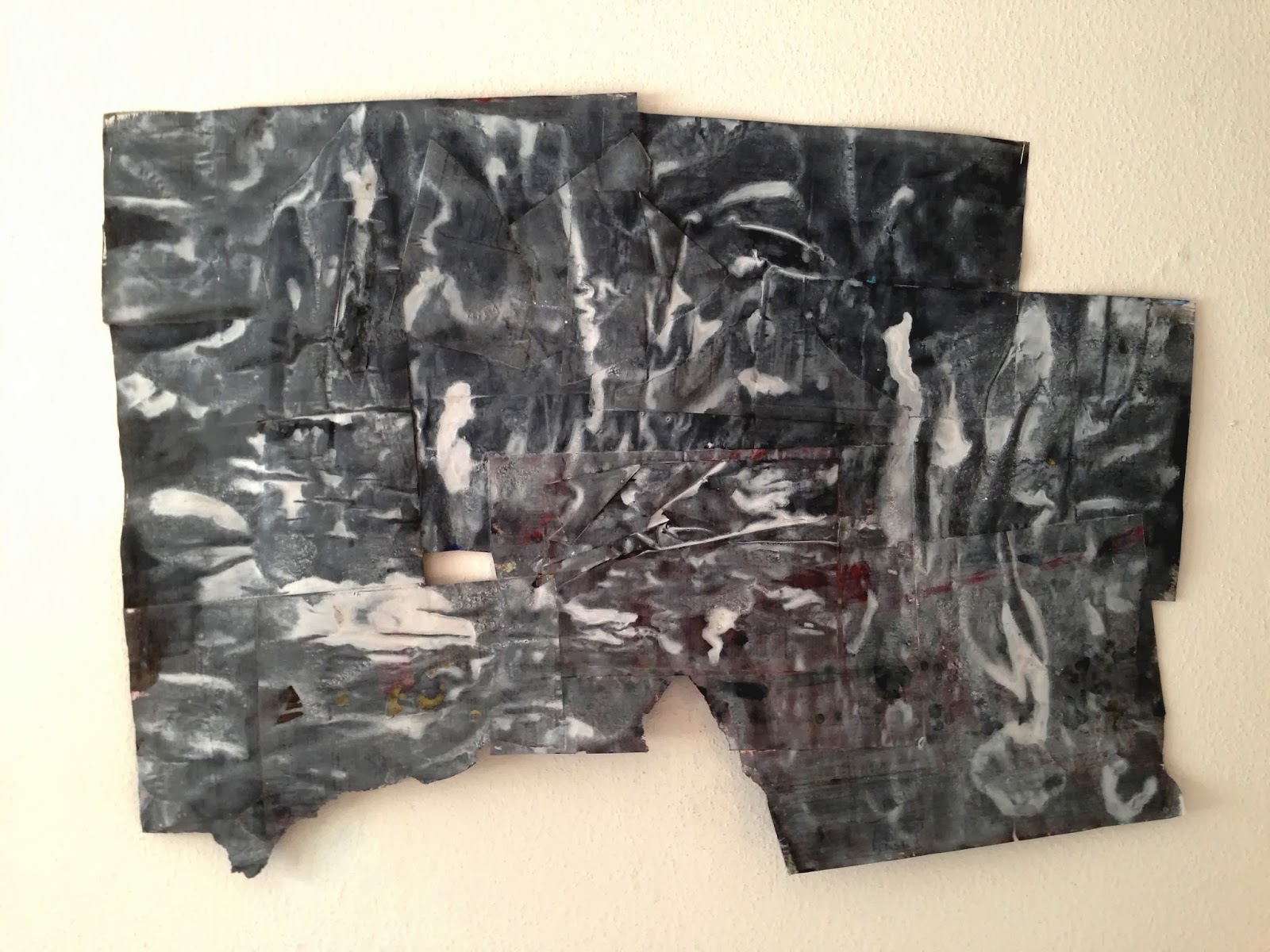 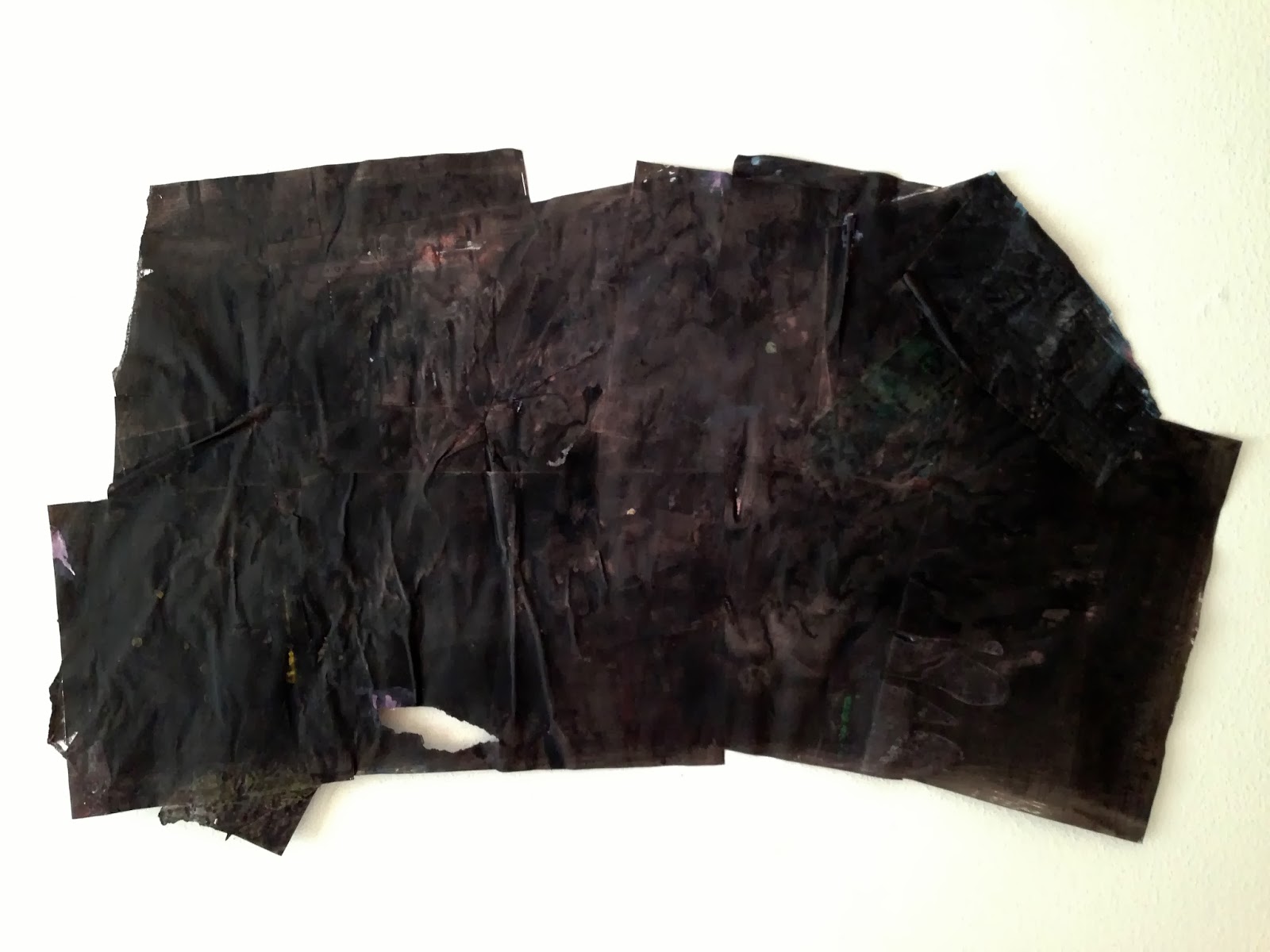 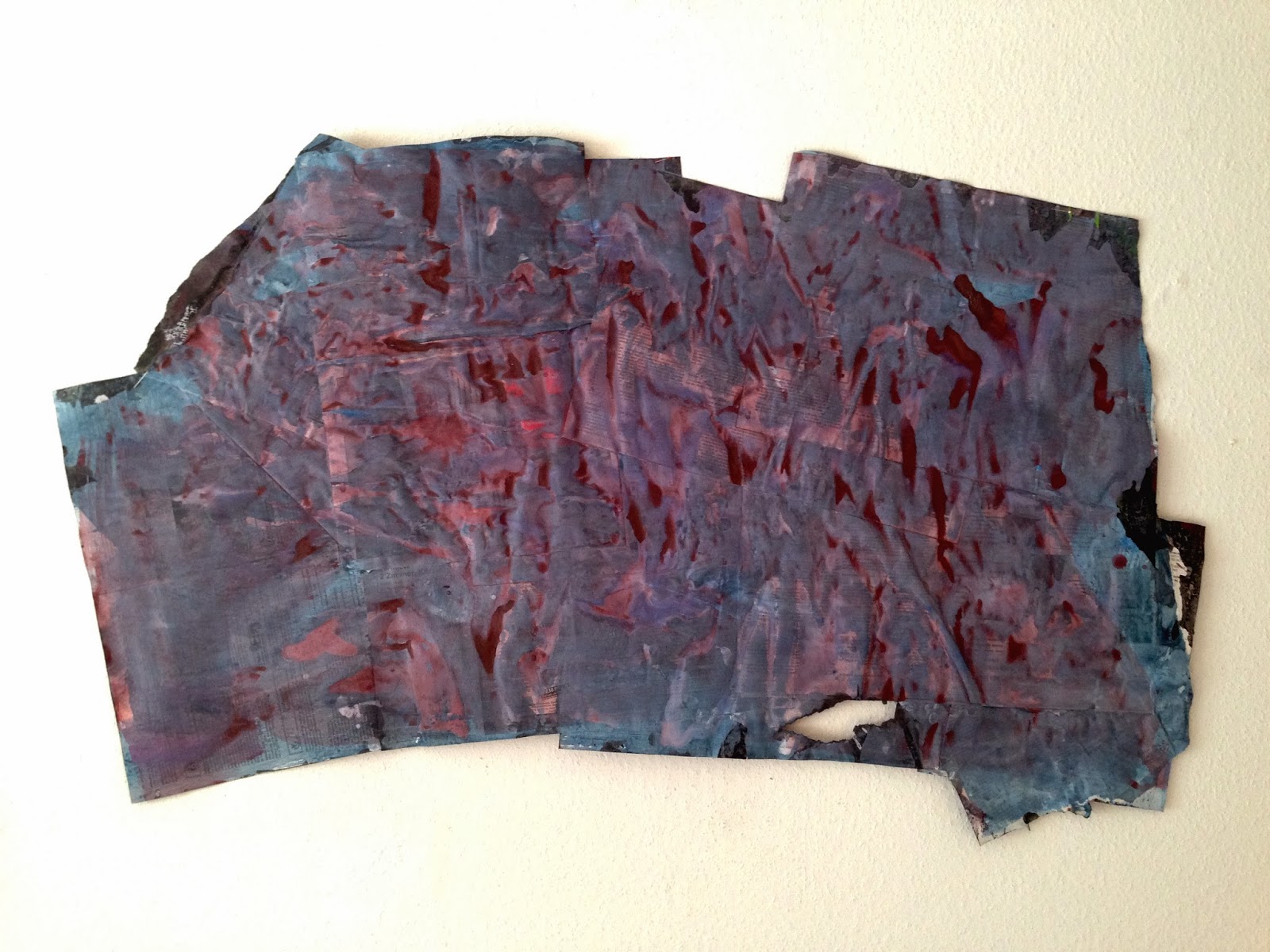 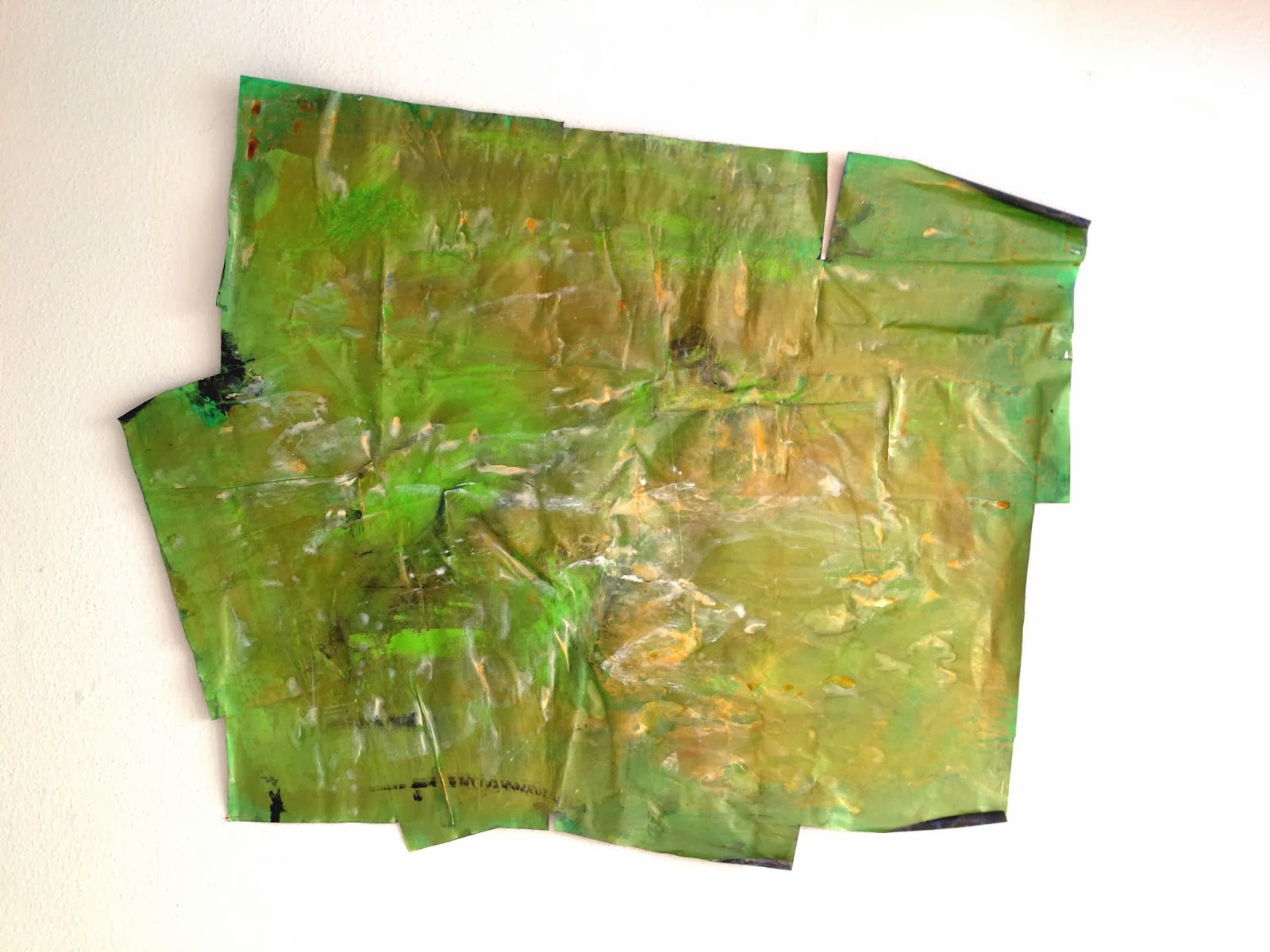 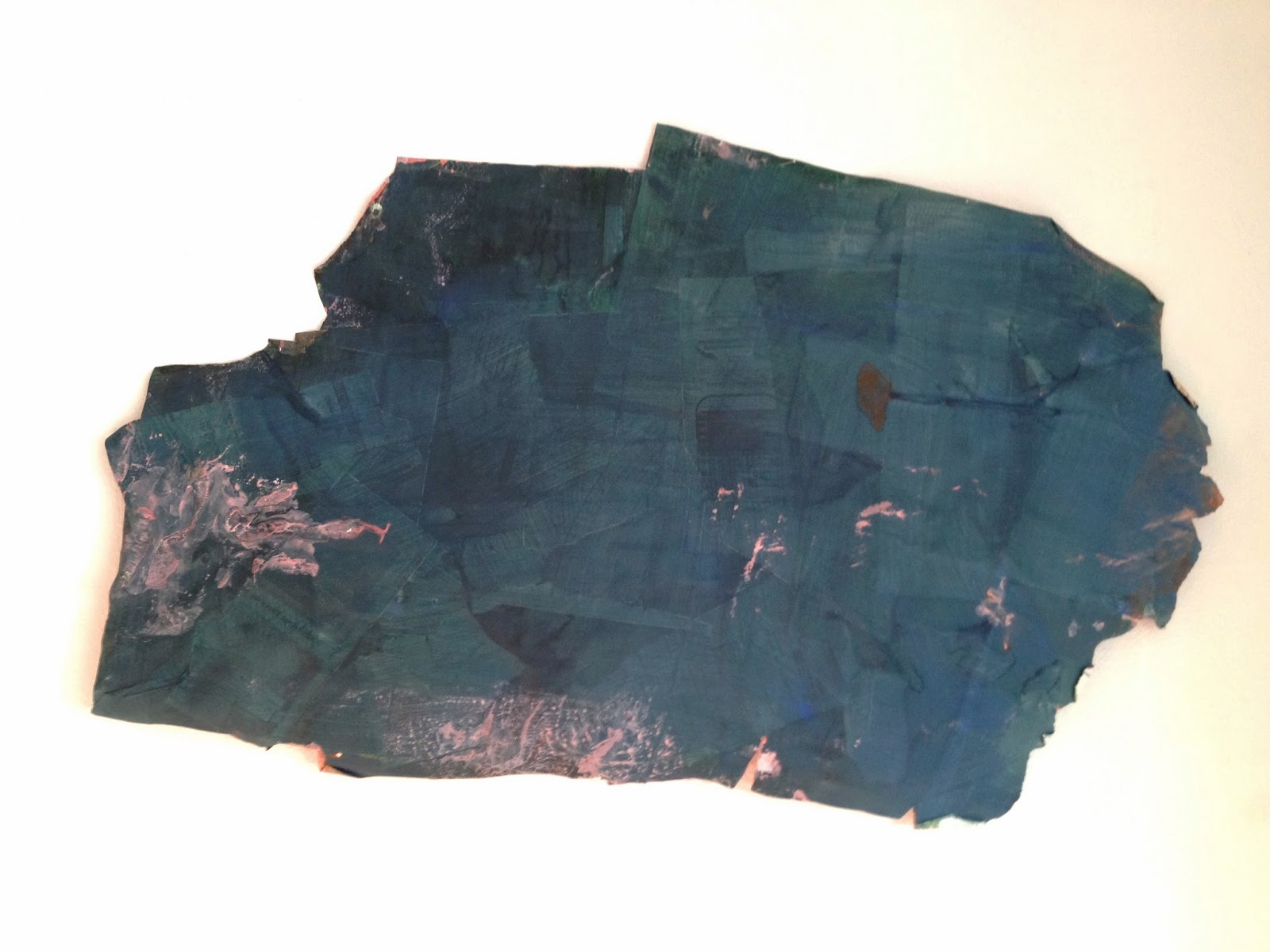 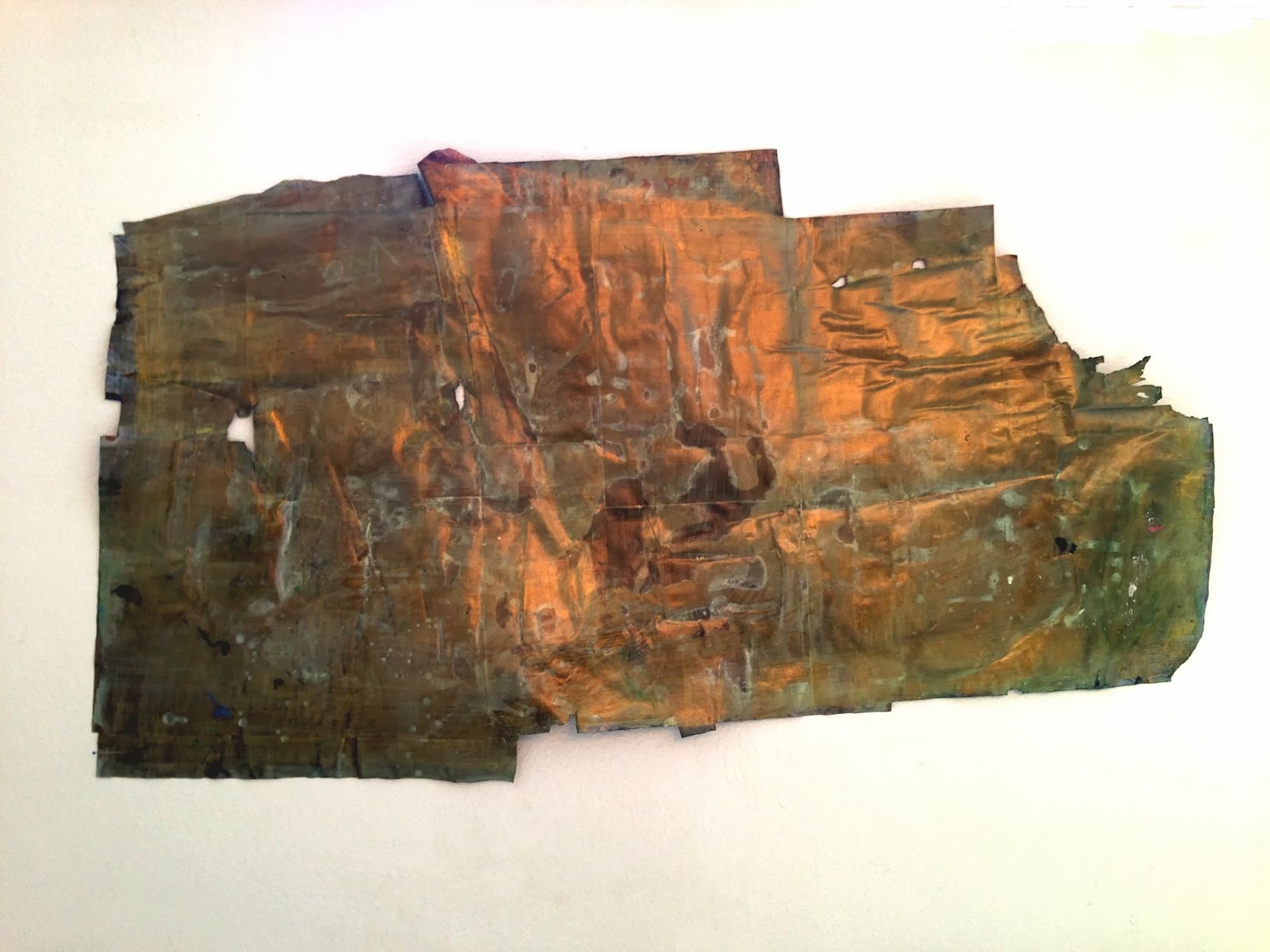 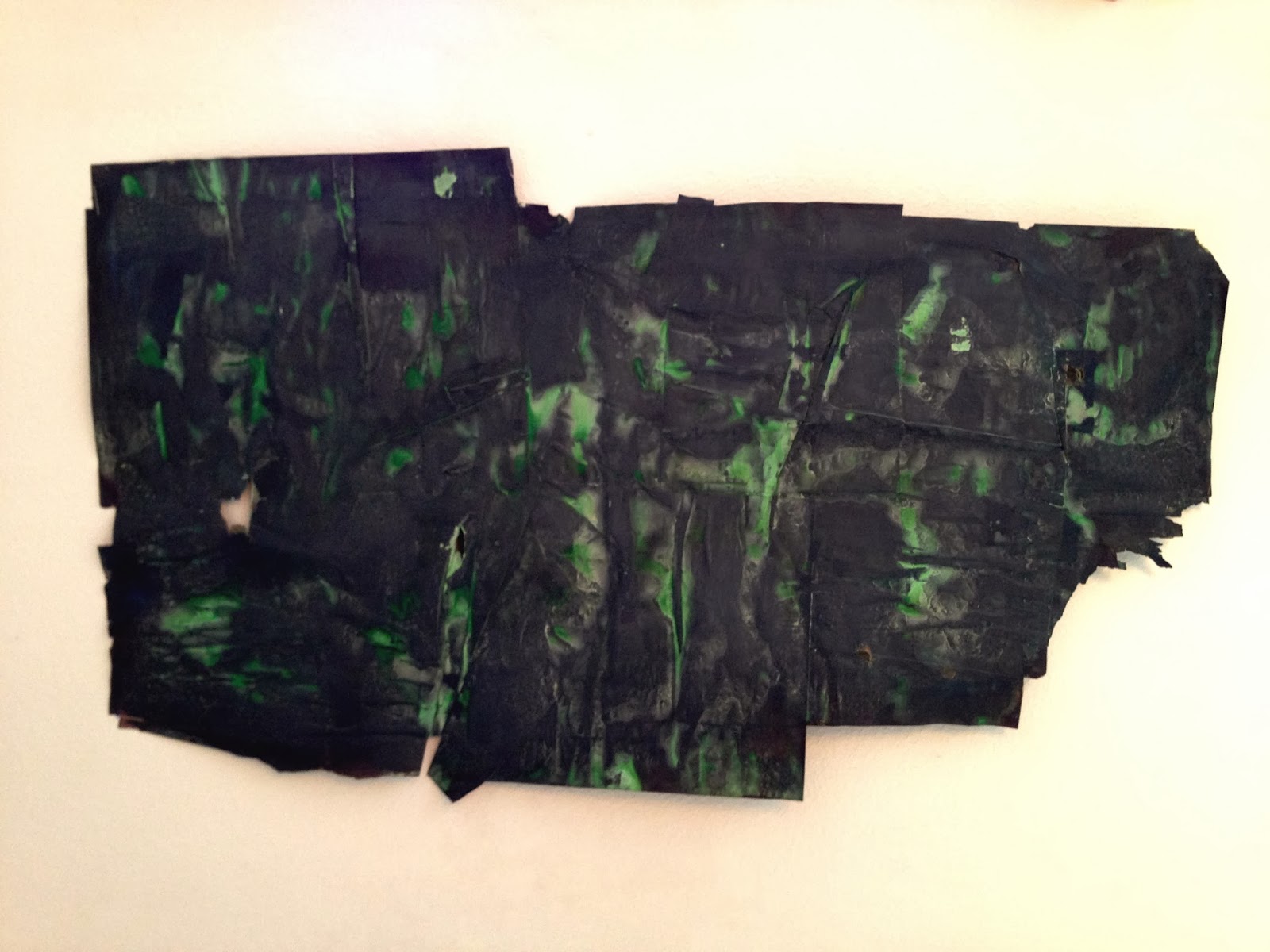 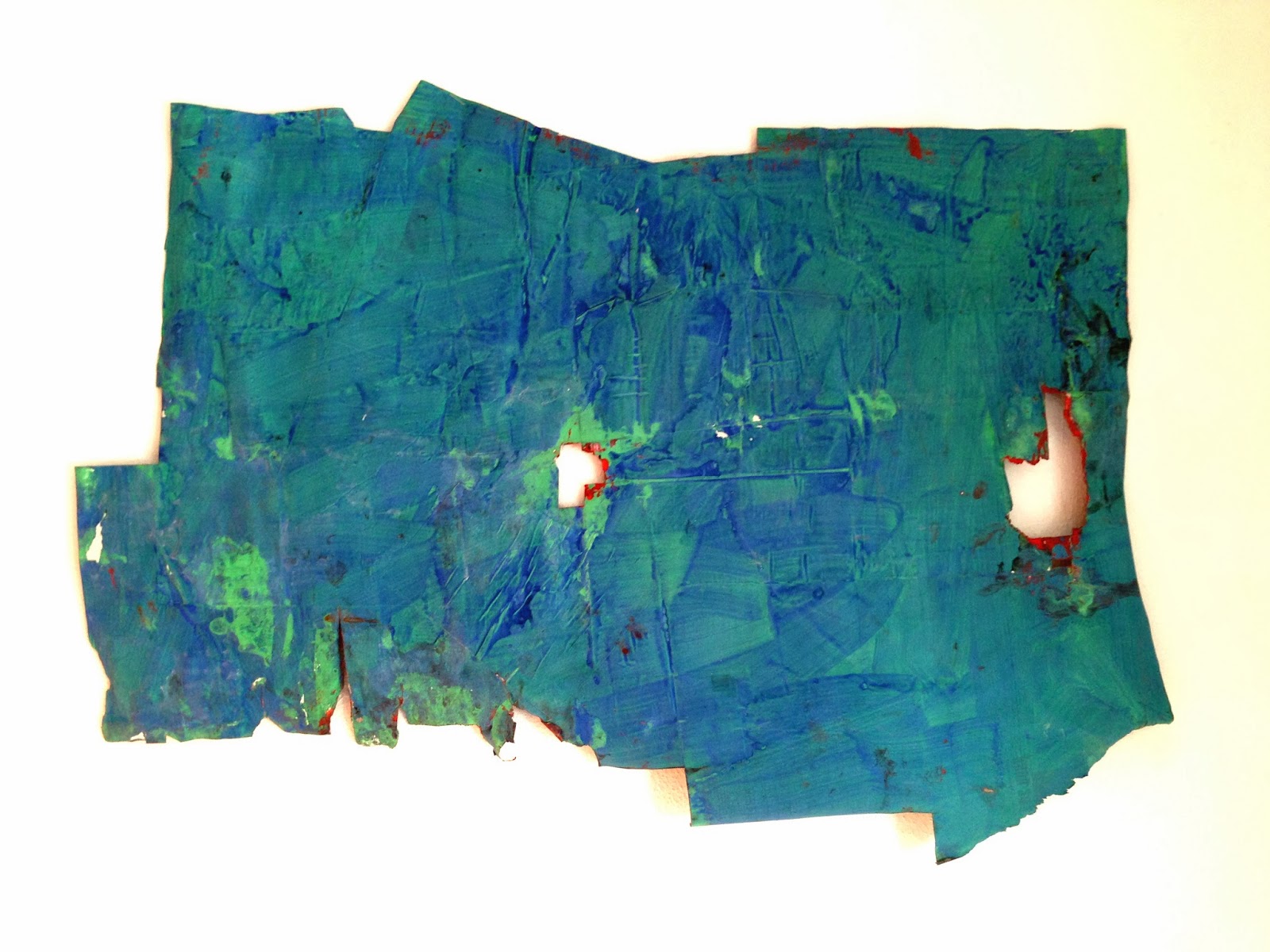 Brittles are acrylic paintings on collages using the official journal of a town in Southern Germany.

The series explores country,
county or town borders, inclusions and exclusions seen from a fictional satellite point of view.

Posted by jtwine at 7:50 PM No comments:

DEADplanetFINE*, uses a poly-linguistic-sound-blur-drone. The languages are used for their phonetics and not for the meaning of the words.

DEADplanetFINE* attempts to expose, in a funny way, the crazy world we live in, which seems to have followed the same principle over the past aeons, which is the perpetual reoccurrence of the same.