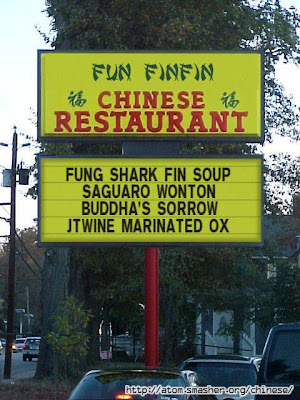 From: "Hal from Hawaii" Forwarded by "F.L."
(ad fragment)

Rebecca Horn Drawing machine in which a pencil is, via a string, tied to a tree outdoors. The machine drew a different drawing every day of Summer 2006. 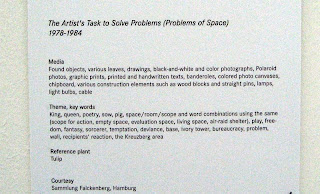 Anna Oppermann Artist task to solve problems 1978-84
Forgot to give you this. Blinky wants to be a part of German group.
hello-blinky-palermo/
memory fragment,
Posted by jtwine at 5:39 PM